The world today demands more. GWM was founded to meet this challenge, and we never settle for less. Through dedication and ‘small improvements everyday’ (our company motto) we have become one of the world’s fastest-growing mobility technology providers.

We strive to meet the needs of today, and exceed the dreams of tomorrow. Our dream is to manufacture vehicles that move people, through automation and emotion, and to make a positive contribution to global development. Together, we will Go With More.

The Dakar rally is an off-road endurance event that takes place annually in South America. Crossing the Atacama Desert, Pampas Steppe and Andes, and covering distances of up to 900km per day, the HAVAL Dakar team overcame the acid tests of wind and sand, mud, road blocks and temperature changes to, finish in 6th place in both 2013 and 2014 among big names like BMW and Toyota. Most of the competitive special sections are off-road, crossing dunes, mud, camel grass, rocks and erg among others. The distances of each stage covered vary from short distances up to 800–900 kilometres (500–560 miles) per day. 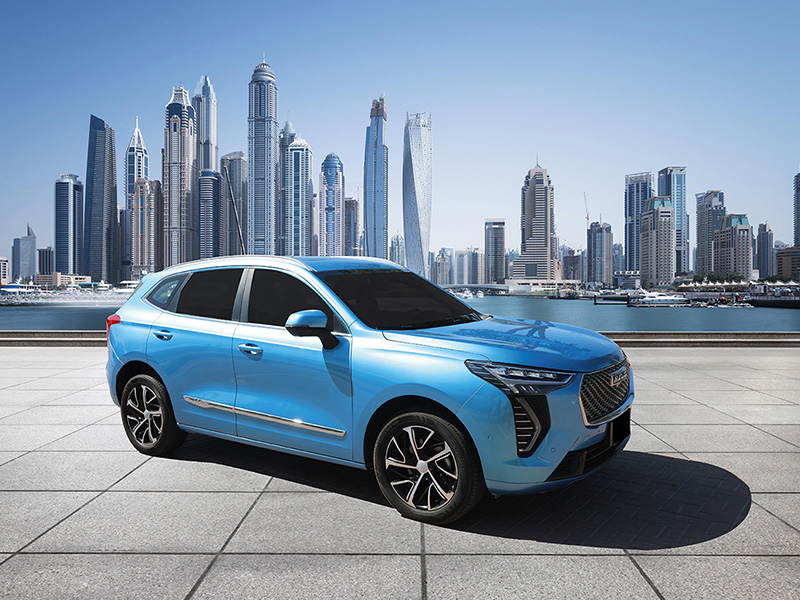 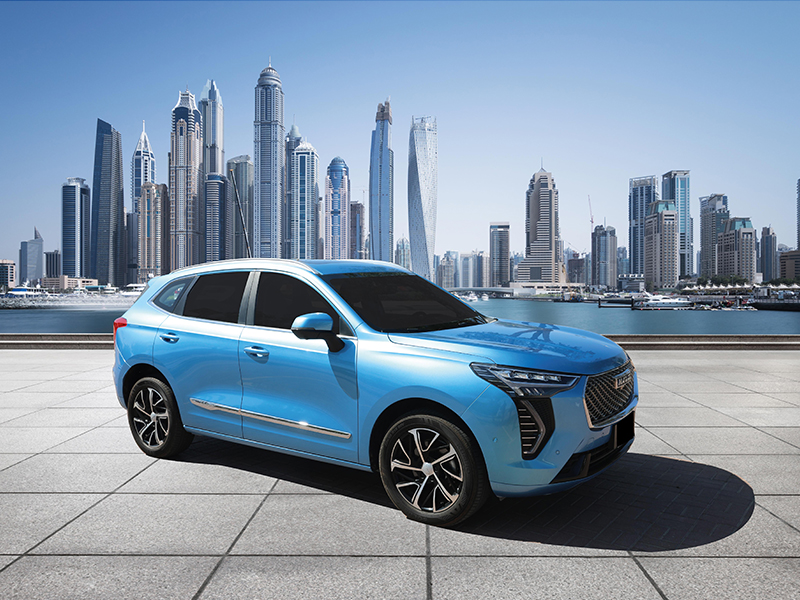 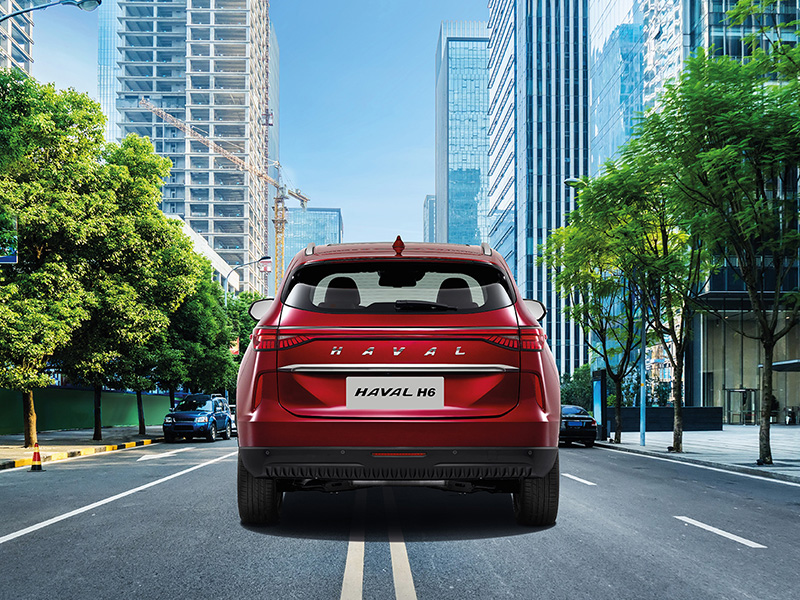 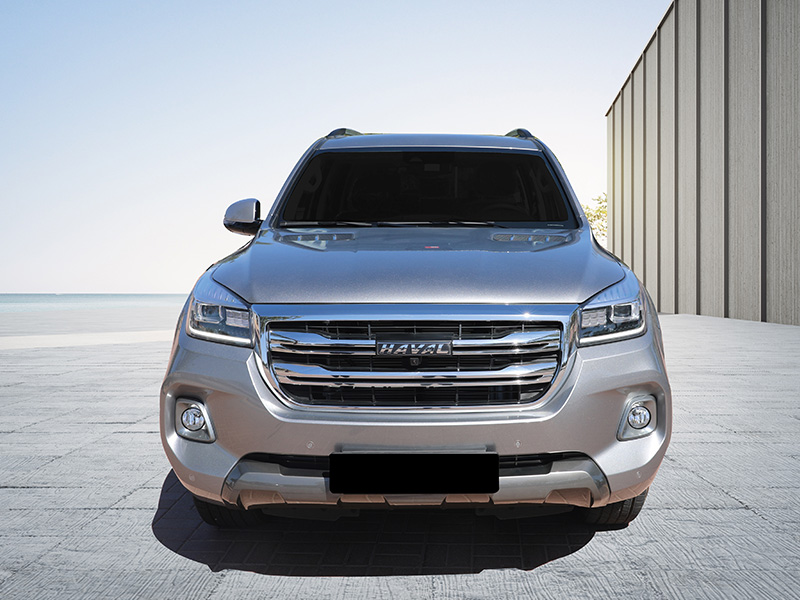 Since its independent operation on March 29, 2013, HAVAL brand has been dedicating to build a high quality , exquisite and professional product lineup, and win the consumers' trust by building a brand service of "moving the customers".

Wei Jianjun, Chairman of Great Wall Motors, named as one of the "Admirable People in China’s Automotive Sector during the 40-year Economic Reform and Opening-up".

Great Wall Motors was selected as one of "100 Listed Companies Highly Respected by Inventors".

Haval H6 Coupe launched in South Africa during the Festival of Motoring Kayalami.

HAVAL brand launched in South Africa alongside the HAVAL H2.

Great Wall Motors ranked 43rd in the Interbrand list of "2017 Best Chinese brands”, with a brand value of 3.24 billion yuan.

Leading in China, Aiming for the world - the HAVAL Global 5-million-sales Grand Ceremony and Global Strategic Conference Was Held

HAVAL is committed to supporting you throughout the ownership of your vehicle. Every new HAVAL is covered by a comprehensive, five-year /100,000kms new car warranty and, for total peace of mind, 3 years of complimentary 24/7 roadside assistance